Having met leading members of the Friends of Highgate Roman Kiln, Outnumbered TV Stars, Hugh Dennis and Clare Skinner at a fund-raising event in January, the girls were determined to give other young people a chance to learn about this fascinating and unexpected area of local history, doing their part to find the remaining £6,000 necessary to bring the kilns back to their original home.

This really seems to have fired their imaginations. They put the sale together themselves. There are so many things that we cannot put right in the world, but this is an attainable goal. We can give Londoners a window into the past through this remarkable craft and heritage project.

This term students in LSU’s Classics Society will be able to try their hand at making their own Roman Pots, at a session run by the Kiln Friends and are looking forward to a guided tour around the original site after Easter.

The Roman Kiln dates from around 56 BC and was originally in Highgate Woods, which was the site of a prosperous pottery industry during the Roman occupation of Britain. It is currently in Bruce Castle Museum but the project hopes to return it to Highgate Woods with an audio-visual project to bring it alive for the local community. 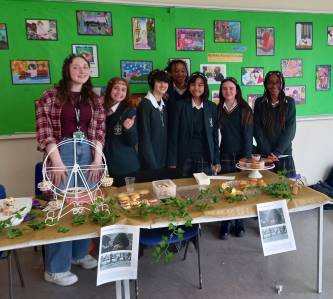 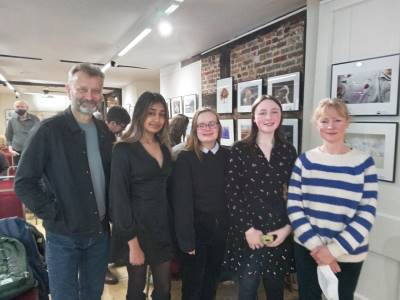 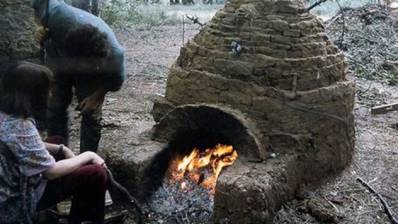